Andreas Kyriacou came to know the Lord in the small town of Masvingo, Zimbabwe and was born again in August 1976.  His new-found salvation and relationship with God led to the restoration of his marriage to his wife, Christalla, to whom he has been married for 36 years.

After a 7 year period of preparation in the local church in Zimbabwe, Andreas was released into the ministry of an evangelist in 1983.  His passion to reach the Greek nation with the gospel of Christ opened up doors for him to minister in South Africa, USA, Canada, Australia, Greece and Cyprus.  In addition to his travelling ministry, his messages on tape, CD & DVD continue to bless many in those countries.

In 1992, Andreas was called to Cape Town to plant & establish a local church.  In 2002, he aligned himself with the body of believers called Church of the Nations (COTN).  COTN is an apostolic movement with a passionate vision to build a family of churches and to reach the nations.

In 2006 he was commissioned & released into his current prophetic & apostolic ministry by his apostolic oversight and cluster leader, Pastor Ken Turner. 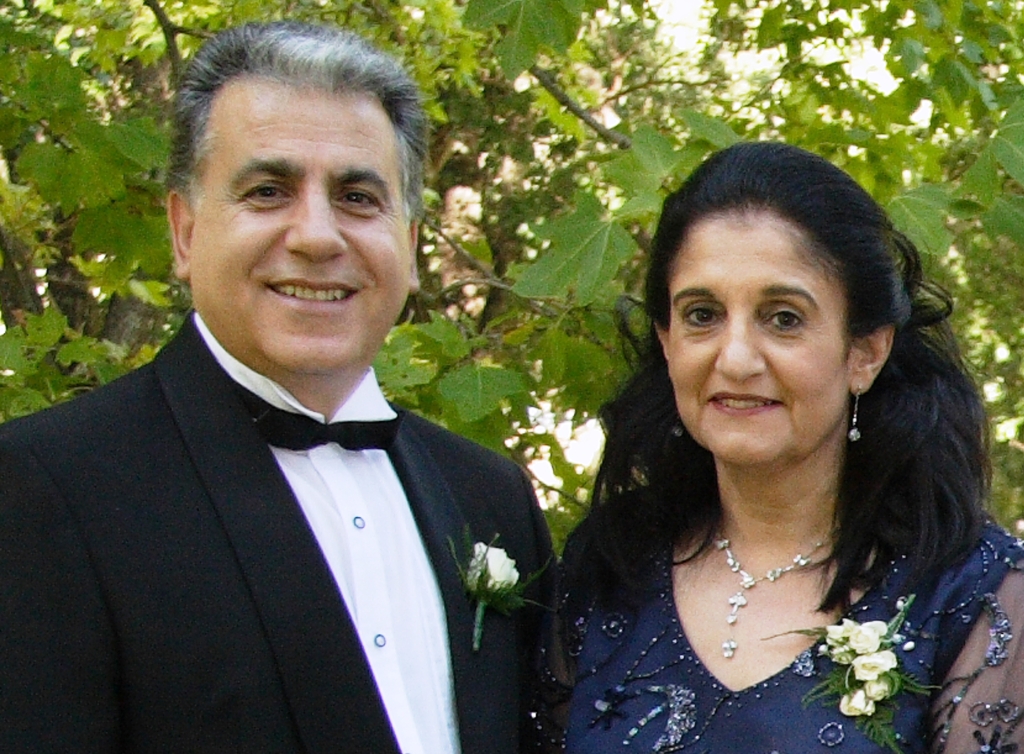 Pastor Andreas currently serves with his wife as the senior ministers & head elders of Alpha & Omega Christian Fellowship based in Cape Town, South Africa and also the founder & president of Alpha & Omega Ministries International.  He also serves on the leadership team of the COTN cluster he relates to, as well as on board of directors of Heritage of Faith Ministries International.

Received by different people as a teacher, prophet, father & apostle, Pastor Andreas continues to pursue and impart the heart of the Father towards His church and the establishment of His kingdom.

A Word from Our Oversight